Medical malpractice happens more often than you might imagine. Patients can be hurt when their healthcare providers fail to diagnose them promptly, order the wrong tests, or prescribe the wrong medications. Others may lose their lives if a doctor gives them the wrong treatment or makes a mistake during surgery.

The legal team at Ogg, Murphy & Perkosky knows that incompetent or inexperienced physicians exist in all fields of medicine, and the result of their actions or inactions can be catastrophic. Here are some statistics that shed light on this worrisome situation. 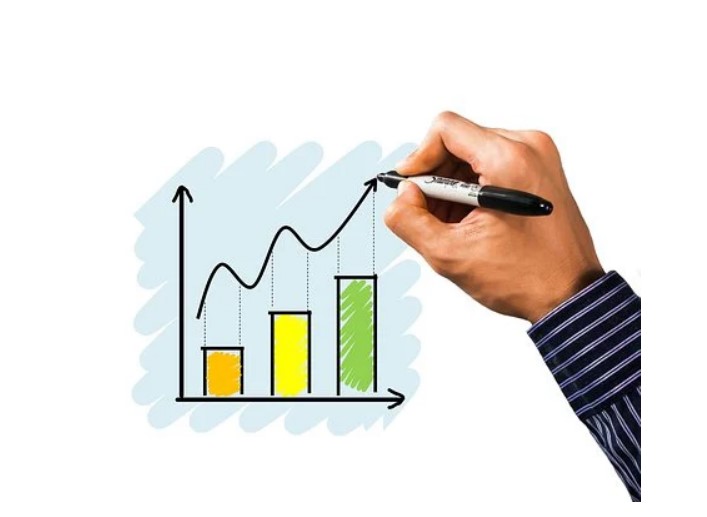 Malpractice can happen anywhere, and it includes everything from billing errors to nursing home abuse. Here are some sobering numbers:

It is not hard to find news stories about people dying from prescription overdoses, many linked to the opioid pandemic. When patients are given the wrong medication or too much of it, it can do more harm than good. Prescription opioid overdoses made rose in 2020 to 16,416.

Misdiagnosis refers to medicines that negatively impact patients’ health, unnecessary surgeries, treatments that cause permanent damage, and other actions that may result in a patient’s death. Here are some statistics:

Among the many interactions that a patient has with their doctor, surgery occupies a special place. This is because patients place their trust and their lives in their doctor’s hands while under anesthesia. However, surgical malpractice is all too common.