If Mitochondrial inheritance is absent, go to second step.

Second: Look if the gene is Dominant, Recessive 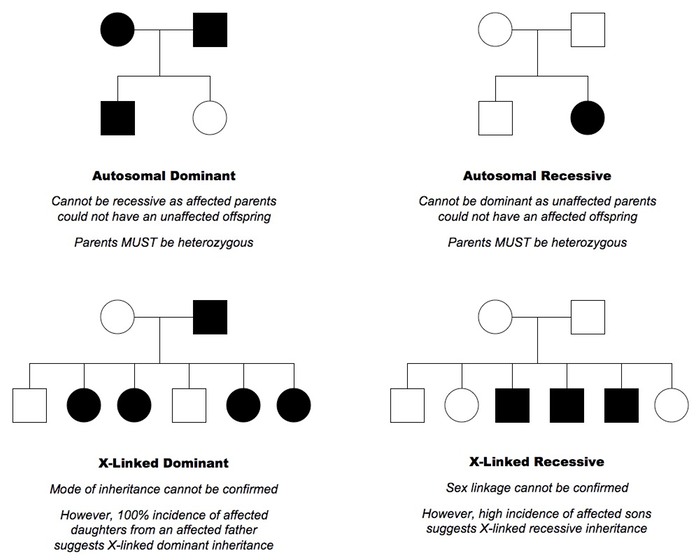 Third: Look if the disease is X-linked or Autosomal or Y-linked 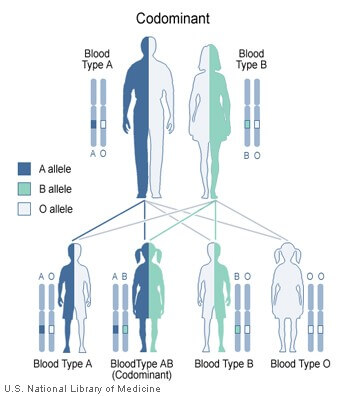