You can never prove alternate hyopthesis, but you can reject the null hypothesis.

Alpha error (Type I) → false Positive error → The P in Positive has one (I) vertical line, so corresponds to type I

a. If P-value < or = alpha: Null hypothesis rejected (result is statistically significant)

b. If P-value > alpha: Null hypothesis not rejected (result is statistically non-significant)

Confidence interval (CI): Interval within which a parameter value is expected to lie with certain confidence levels (1-alpha), as could be revealed by repeated samples.

Screening tests in Series and Parallel 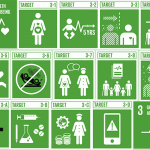 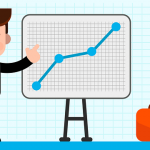 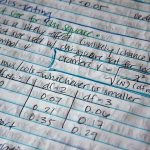 Which statistical test to use?