Two species of bedbugs bite people: the common bedbug (Cimex lenticularis) and the tropical bedbug (Cimex hemipterous). These bugs are called udus (उडुस) in Nepali and khatmal (खटमल) in Hindi language. The adult bedbug is the approximate size, shape, and color of an apple seed. They are more commonly associated with conditions of poor hygiene and overcrowding. They hide during the day, usually close to human sleeping quarters, and come out to feed at night. Thier lifespan is 6-7 months and can survive without food for that long. All stages in the lifecycle of bedbugs rely exclusively on blood for nutrition. They reach adulthood in about 1 month. They possess stink glands and emit odor giving distinct odor to heavily infested rooms. They take about 5-10 minutes to obtain a full blood meal. 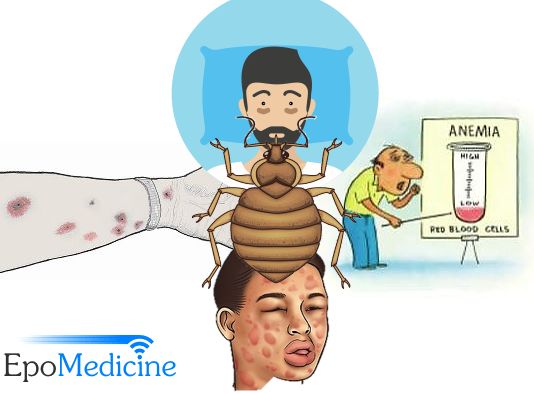 Site: Often concentrated on unclothed zones – arms, legs, face (around eyes) or back

Resolution: Lesions resolve in a week if not abraded

Can be complicated by: Excoriations and secondary infections

Few studies have shown bedbugs to be possible cause of iron deficiency anemia due to blood loss when the infestation is massive. Anemia due to excessive bedbug bites have been reported in following cases:

Bedbugs have been found naturally infected with >20 diseases such as those causing anthrax, plague, hepatitis, typhus and HIV. However, they have not been implicated in disease transmission so far. However, few researches have shown bed bug to be possible vectors for Chaga’s disease. In a study supported by University of Pennsylvania, bed bugs were shown to acquire T.cruzi and transmit it to susceptible host during cohabitation and through contaminated feces placed on broken host skin by researchers.7Salazar, R., Castillo-Neyra, R., Tustin, A. W., Borrini-Mayorí, K., Náquira, C., & Levy, M. Z. (2015). Bed Bugs (Cimex lectularius) as Vectors of Trypanosoma cruzi. The American Journal of Tropical Medicine and Hygiene, 92(2), 331–335. http://doi.org/10.4269/ajtmh.14-0483 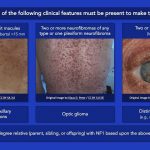 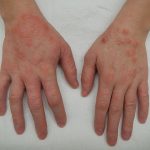 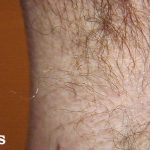