a. Boundaries of axilla: 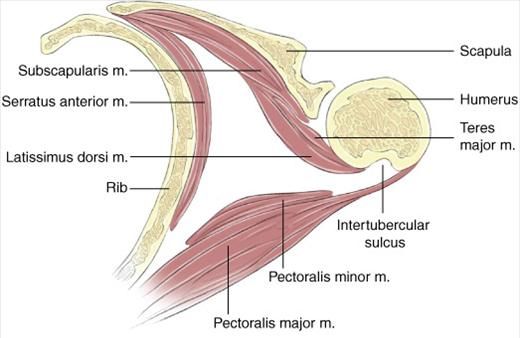 The apex of the triangle (the highest point of the axillary dissection) is the costoclavicular ligament or Halsted ligament.

b. Contents of axilla:

It contains a rich complex of neurovascular and lymphatic structures within a layer of dense connective tissue known as the axillary sheath. 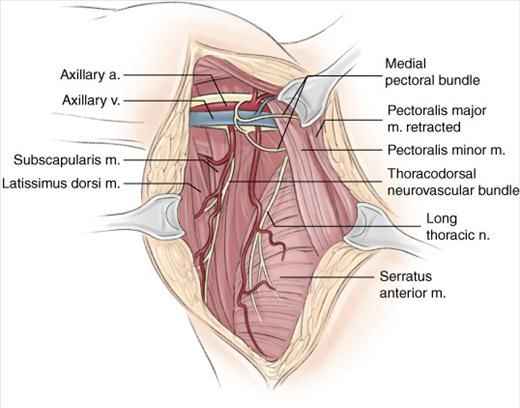 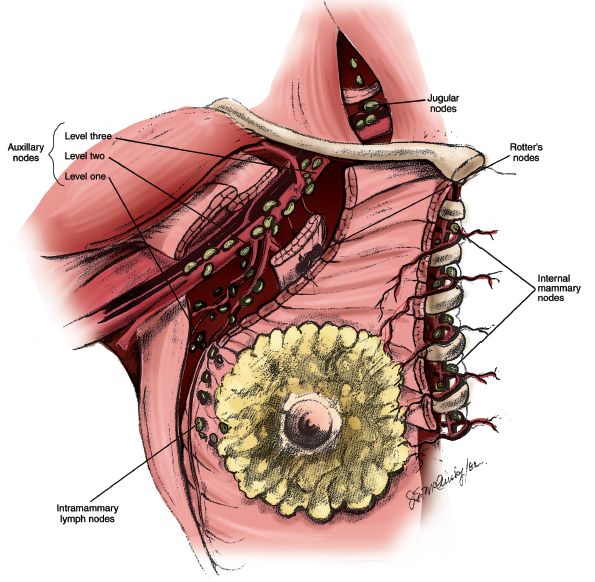 2. Positioning: supine on the operating table with the arm extended on to an armboard at 90 degrees (relaxes pectoralis major and allows better access into medial aspects of axilla; extending arms above 90 degrees may result in brachial plexopathy)

Dissection of the level I and II lymph nodes is sufficient unless:

Adequacy of dissection: Level I and II lymph nodes and minimum of 10 lymph nodes 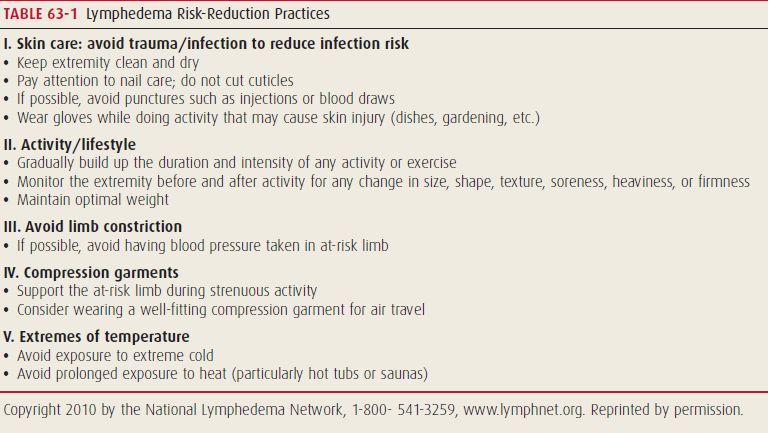