It isn’t a new thing to find the news of medical negligence and extortion, manhandling of health professionals in the newspapers as well as online news websites. Almost every day we have news of a conflict between attendants and the medical professionals after the mishap with the patient. A likelihood of a medical negligence is always there when a patient deteriorates or expires, but a tendency and a trend has been created where the doctors or nurses are made accountable for every death, and most often are threatened, pressurized and even manhandled at times. 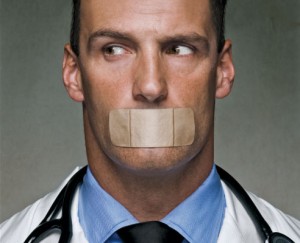 What is the current scenario?

A critical patient is brought to Emergency Room – the patient has Acute Myocardial Infarction (Heart Attack) . Treatment is started and the patient collapses and cannot not be revived. Now, the attendants blame the doctor for wrong injection or wrong management. “Patient died after doctor injected the drug!” that’s exactly what is claimed.
Then there are two hungry groups in and around the hospital. One group a bunch of reporters hungry for controversial news, most of them have no clue about disease and condition, let go the medical knowledge. Next is a bunch of Mafias, who are looking to snatch some benefit from the situation.

The mafias provoke the situation. Attendants are assured of their assistance in getting compensation from the Medical center. The compensation is decided not by the court or legal body, but the attendant and mafias. Hospitals often make mistake paying the compensation to calm down situation, but are in fact perpetuating the trend. The group gets their share and the mission is done.

I don’t say all the claims were unfair, but there are few situations where claim was baseless. But there are numerous examples where there have been sort of Crime upon medical professionals.

What are the Consequences?

The doctors working in the rural areas who travel far from their ethic residence for service are under the highest risk. With limited resource in hand, providing service to people has been a tough and a challenging task for them. But with the rise of this trend, doctors are bound to refer patient to the cities for even minor illnesses that can be treated in the centre. No one would take the risk anymore and that’s the scenario in rural areas.

Even the private hospitals in the cities are reluctant to admit serious cases and are referred to Capital. Deterioration of patient does occur even in the most sophisticated medical centers because they are made accountable and answerable for the patient’s deterioration, referral is the means to save self-heads from questions like “Why didn’t you refer the patient timely, when you had no facility or competence?”

The difficult and complicated surgeries where risk of complication and mortality is higher are no longer conducted in Private centers but are referred to government tertiary centers.

Critical patients are bounced from hospitals to hospitals fearing the risk of compensation attendants demand when the patient expires. So the trend ultimately back fires on the people themselves.

In outpatient or inpatient services, investigations are sent rampantly to save self from legal issues. The same disease which was treated with a confidence in past, now has become a diagnosis of exclusion. Eg. A patient comes with vomiting, pain abdomen and diarrhea, it can be treated with minimal investigations. Now, what doctor does is rules out everything else – Liver functions for Hepatitis, Ultra sonogram to rule out pancreatitis and intra-abdominal pathology.

What can be done to Change this situation? 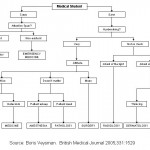 How to pursue career in Medicine? 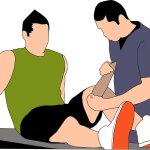 How To Become A Chiropractor? 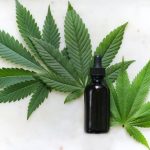 The Use Of CBD Oil In The Management Of Chronic Pain: Is It Effective? 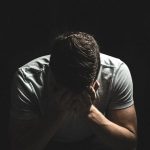 6 Men’s Health Issues You Should Know About 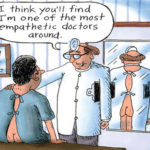 Pedchrome. Too many Medical negligence Claims – Where is the fault? [Internet]. Epomedicine; 2014 May 8 [cited 2023 Jan 19]. Available from: https://epomedicine.com/blog/too-many-medical-negligence-claims-where-is-the-fault/.