Reason for Limelight: Series of Fast-unto-deaths to put pressure on the government to stop the rampant commercialisation of medical education, and to make cheap and quality healthcare available to the people of the country.

Residence: Kathmandu, Nepal (Doctor’s quarter at the back of the hospital) 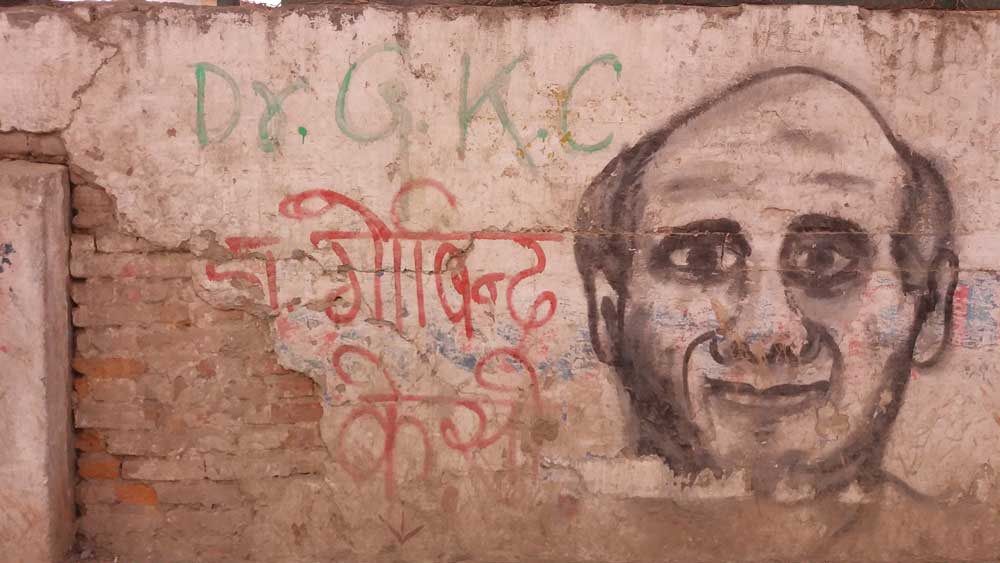 Nepali Times quoted – “Twice a year he travels to remote parts of Nepal, spending weeks conducting field clinics where he performs operations for those who can’t get to hospitals because they have sustained serious injuries during falls from trees and cliffs. KC has travelled to all 75 districts and run medical camps in 60 of them, all of them from his own personal expense.”

He has served extensively during the crisis and medical emergenices in foreign nations as well:

At every attempt, the government has promised to fulfil his demands, yet never gone through with its promises. As per the correspondence in Lancet, Dr KC advocates decentralisation and distribution of medical schools and hospitals to rural areas. In Nepal, there are currently 23 medical schools, 17 of them are privately owned and all of them are located in big cities. Investment in medical schools has been a lucrative business, collecting US $ 50 000–60 000 per student. Consequently, more people are investing in medical schools without consideration of quality of education and health services.

To see the demands and achievements of previous hunger strike of Dr. Govinda KC click here.

Medical Colleges Stopped in Pipeline due to GKC movement

The movement of Dr. Govinda KC has collected a widespred social media attention and doctors from all over the country have shown solidarity and support. To follow what’s going on:

Under the banner of “Save Hospital Campaign”, the group of students and officials had demonstrated near Dr. GKC’s fasting spot. They said that TUTH should not be made a political playground.

Few people had claimed him to be mad, stupid, stubborn and easily influenced. 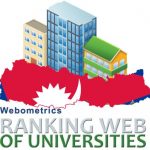